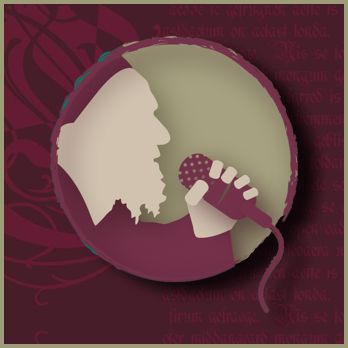 Some years ago, the first attempt to include Alan Gaylord with some of the bevvy of out-loud readers he had recruited to teach others to read Chaucer's Middle English failed on the night, but in May 2010 at the 45th International Congress on Medieval Studies held at Western Michigan University, the repeat performance in the afternoon succeeded. The final minutes manage to bring in all the animals and humans involved in the climactic chase scene, much to the enjoyment of the participating audience present that day: cows, dogs/hounds, bees, and neighbors all join in for something like an Old McDonald Had a Farm ending to a tale that proves love conquers common sense--and learning too. One of Chaucer's wittiest tales, the Nun's Priest's Tale made those reading their parts this day happy in their work.